To make the pickled onion and jalapeños, in a small saucepan, combine the vinegar, sugar, and salt over medium-high heat. Gently smash the cilantro stems with your measuring cup and add to the saucepan. Let come to a boil then stir until the sugar is dissolved, about 30 seconds.

For the tostadas, in a small skillet, pour in about ¼ inch of oil and heat over medium heat. One at a time, cook the tortillas, turning half way through, until golden brown and crisp, about 2 minutes. Transfer to a paper towel lined plate.

Quarter the tomatoes. Hold the ear of corn upright in a large bowl. Use a serrated knife to shave off the kernels.

Dividing evenly, spread the guacamole over the tortillas. Top with the tomatoes, corn, and as much of the pickled onion and jalapeño as you like. Scatter the cilantro leaves over the tops and serve.

This recipe was printed from:
https://jessicaseinfeld.com//recipes/avocado-tostadas-with-pickled-onion-and-jalapenos 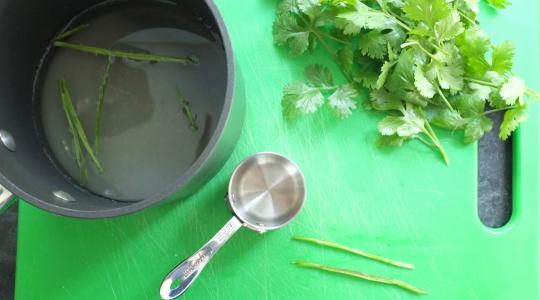 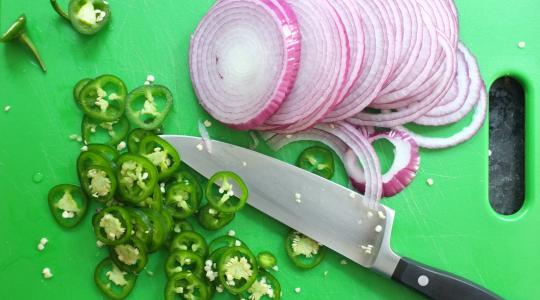 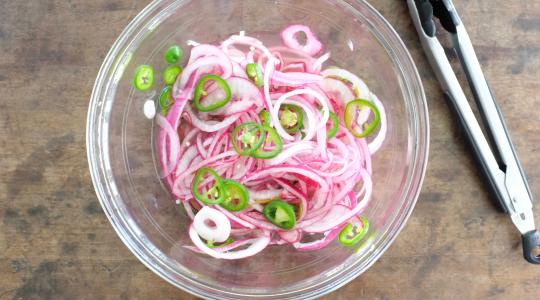 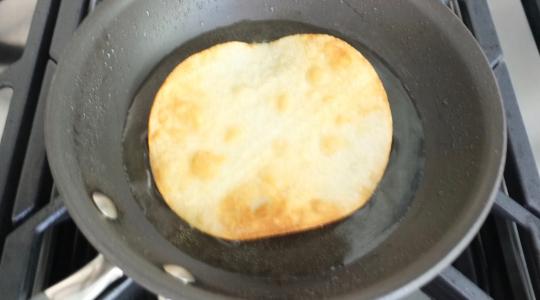 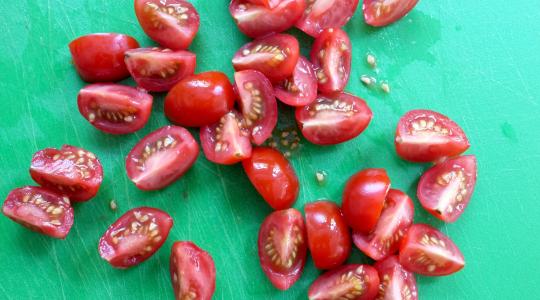 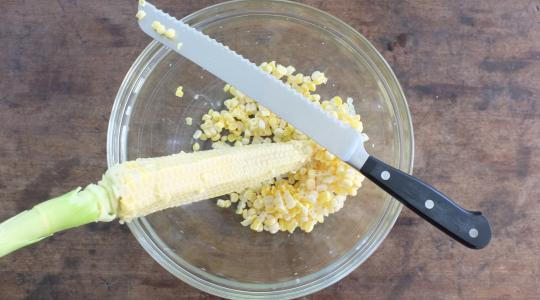 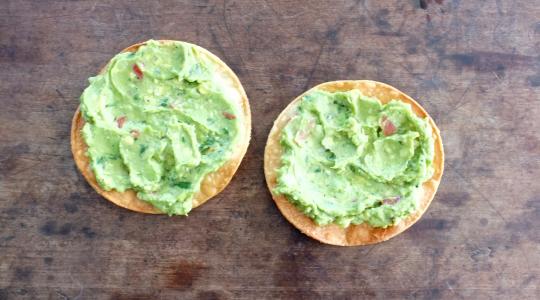 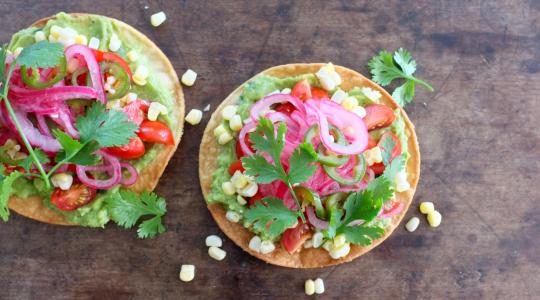