Email A Chocolate Cake for the People

A Chocolate Cake with Mocha Frosting For the People

Heat the oven (with the oven rack in the middle) to 350°F. Butter two 9-inch round cake pans and line the bottoms with parchment paper.

Make the cake: In a medium bowl, combine the cocoa powder and chocolate chips. Pour in the boiling water and whisk together until the chocolate is melted. Let cool. Then whisk in the sour cream and vanilla.

Meanwhile, in another medium bowl, whisk together the flour, baking soda, and salt.

In a large bowl or the bowl of a stand mixer, beat the butter with an electric mixer on medium-high until creamy. Add the granulated sugar and brown sugar and beat until fluffy, about 2 minutes. Add the eggs one at a time, beating well after each addition and scraping down the sides with a silicone spatula as necessary.

Divide the batter evenly among the prepared pans, smoothing the tops. Bake until a toothpick inserted into the middle of the cakes comes out with a few moist crumbs attached, 32 to 38 minutes. Place the pans on a wire cooling rack and let cool for 25 minutes. Run a knife around the edges of the cakes to loosen them from the pans then invert the cakes onto the racks to cool completely.

Make the frosting: Fill a medium saucepan with 2 inches of water and place over medium-low heat. Put the chocolate chips in a medium bowl and place over the water (the bottom of the bowl should not touch the water). Stir until melted and smooth. Remove and let cool, stirring occasionally, until room temperature but still pourable. In a large bowl or the bowl of a stand mixer, use an electric mixer on medium speed to beat the butter and confectioners’ sugar until fluffy. Reduce the speed to low and slowly pour in the chocolate. Mix until fully incorporated. In a small bowl, stir together the espresso and vanilla until dissolved. Mix into the frosting.

This recipe was printed from:
https://jessicaseinfeld.com//recipes/a-chocolate-cake-with-mocha-frosting-for-the-people 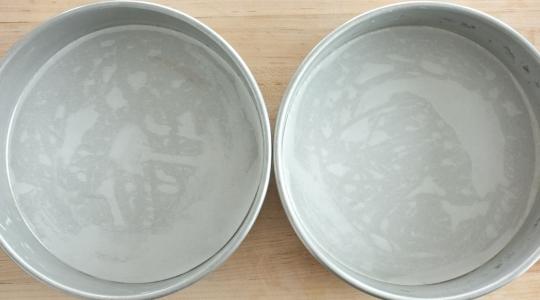 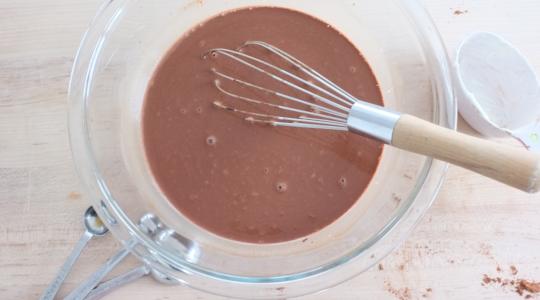 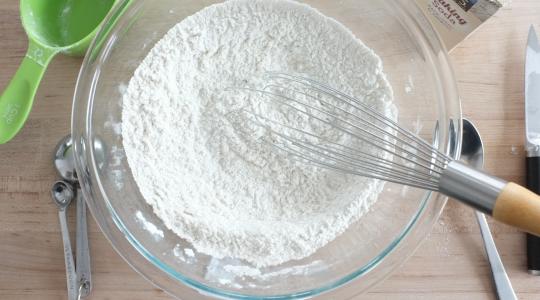 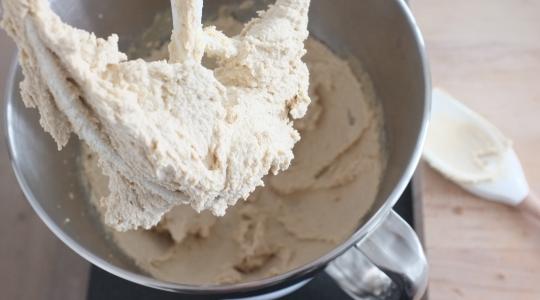 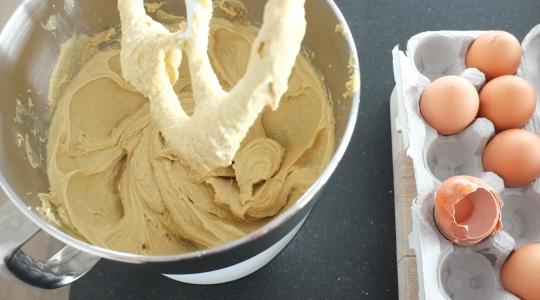 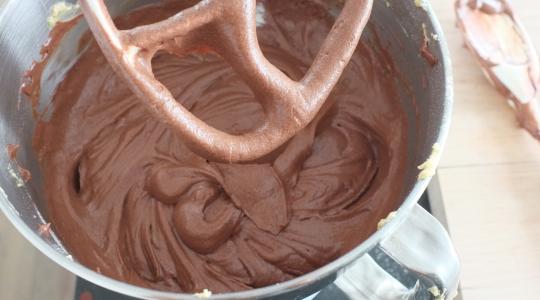 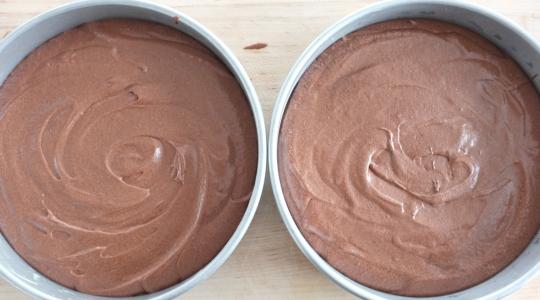 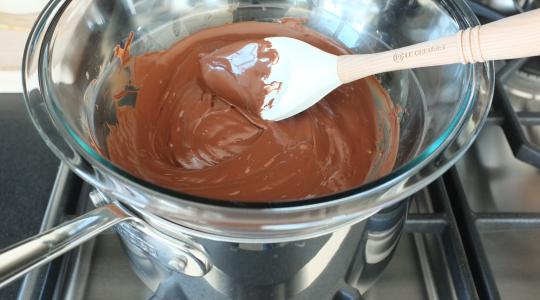 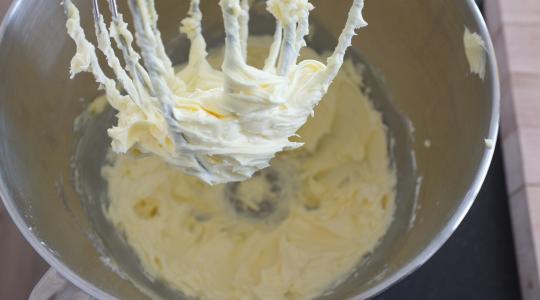 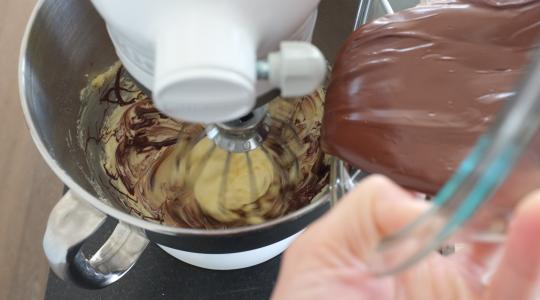 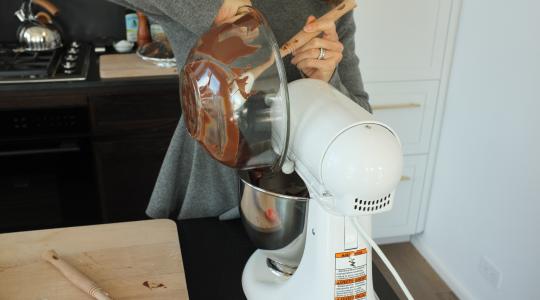 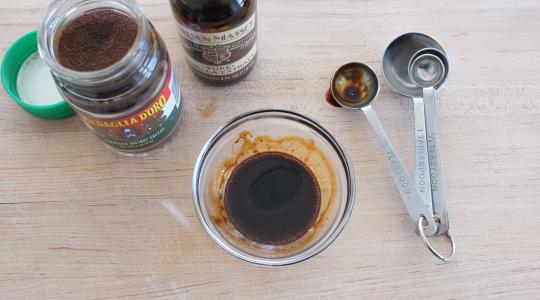 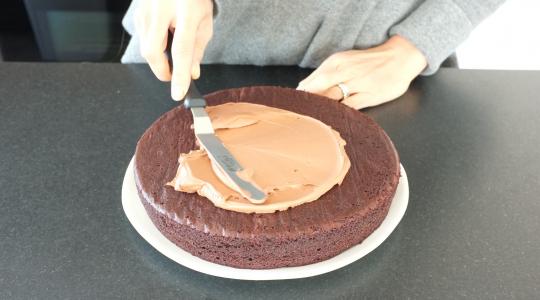 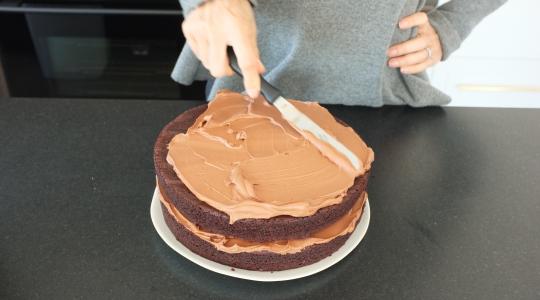 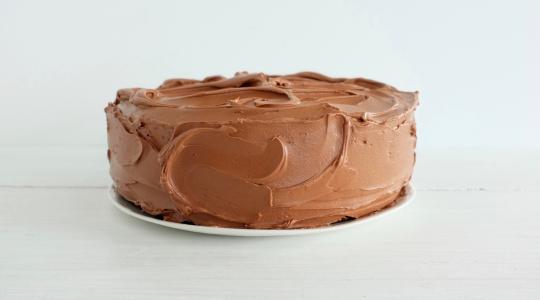