In a large bowl, stir together the cereal and melted chocolate. Pour the mixture into the prepared pan. Use a metal spoon to spread and press a thin even layer over the bottom and about 2 inches up the sides (try to get the sides as high as you can). Freeze.

In a large bowl, combine the sweetened condensed milk and cream. Using an electric mixer, beat the mixture until medium peaks form. Mix in the cherries only and leave the juice in the bottom of the bag. Pour the filling into the prepared crust (do not let it flood over the top of the crust- you might have a little extra filling). Drizzle 2 tablespoons of the remaining cherry juice over the filling and use the tip of a paring knife to make decorative swirls. Freeze the pie for at least 4 hours, or until firm and sliceable.

To serve, run a paring knife around the crust to loosen then remove the ring. Slice and serve.

This recipe was printed from:
https://jessicaseinfeld.com//recipes/sweet-cherry-ice-cream-pie 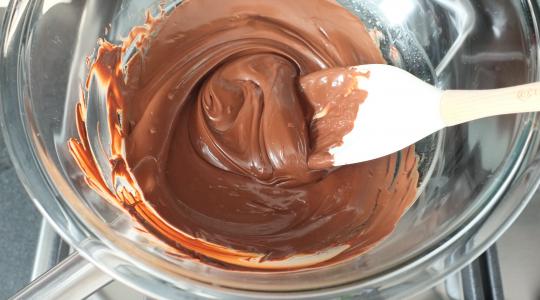 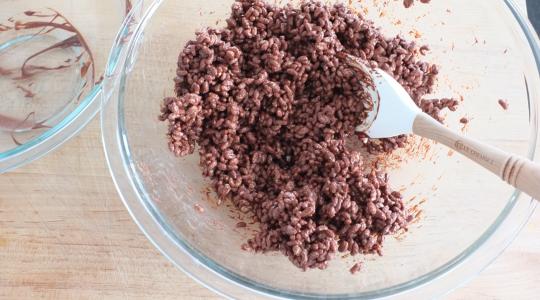 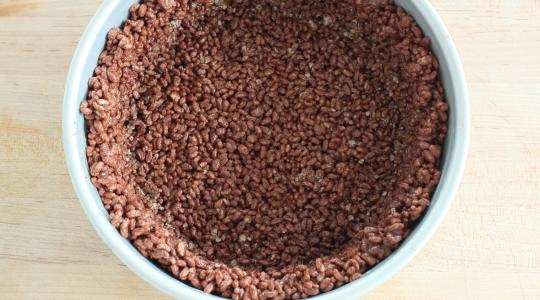 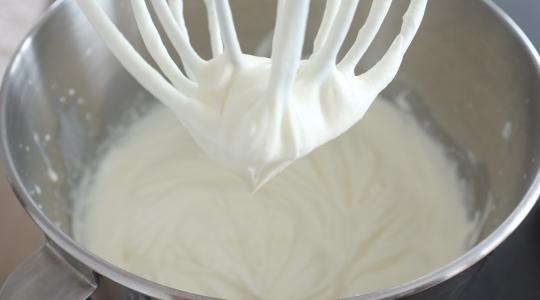 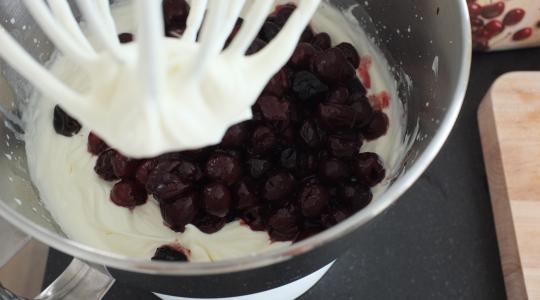 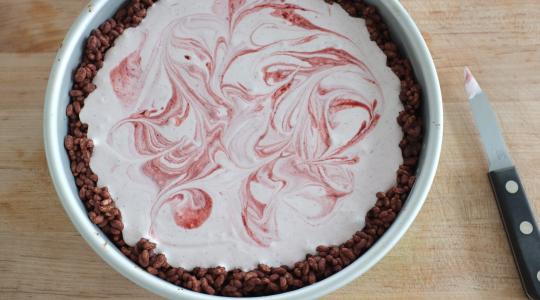