In a small bowl, combine the paprika, cumin, and cinnamon.

Place a large ovenproof skillet on the stove and turn the heat on to medium-high. Add 1 tablespoon of the oil and heat until it shimmers (about 1 minute). Add the chicken (skin-side down) and cook until the skin is golden brown, 5 to 8 minutes, checking to make sure that the spices don’t scorch. Flip the chicken over and transfer the skillet to the oven. Roast until cooked through, 12 to 15 minutes (you can cut into the thickest part of a breast to make sure it’s no longer pink).

Meanwhile, on a clean cutting board, use the tip of a chef’s knife to cut out the cores from the tomatoes. Slice the tomatoes into 1/4-inch thick rounds. Stacking 2 slices at a time, cut into small squares (a dice). Add to a medium bowl.

Add the dried oregano, lime juice, and the remaining 1/4 teaspoon salt, 1/4 teaspoon pepper, and 1 tablespoon oil. Chop the parsley and stir into the salsa. Serve over the chicken.

This recipe was printed from:
https://jessicaseinfeld.com//recipes/summer-chicken-veracruz 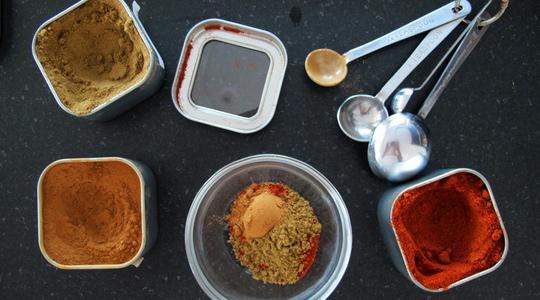 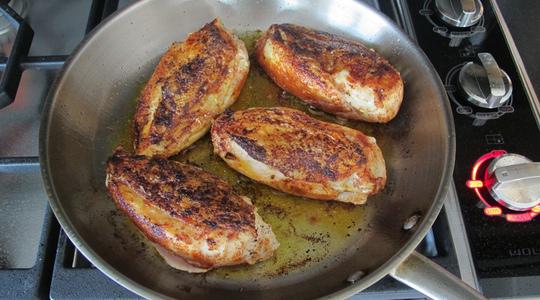 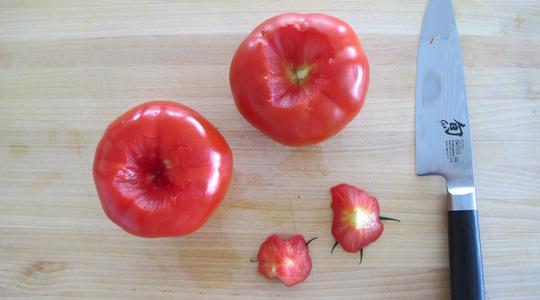 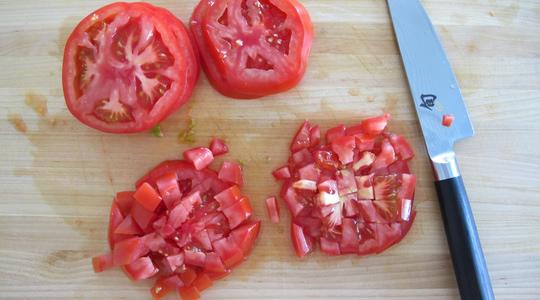 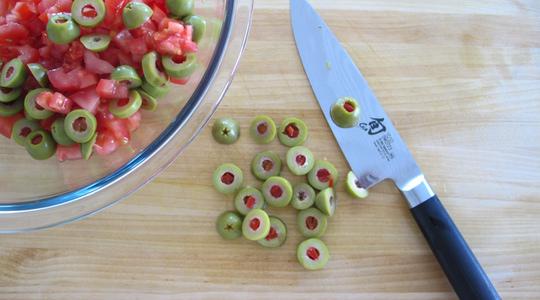 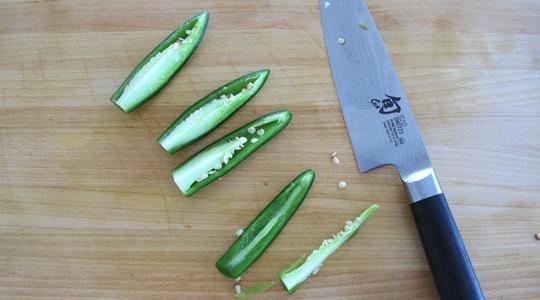 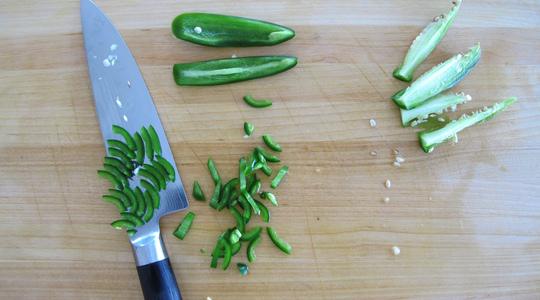 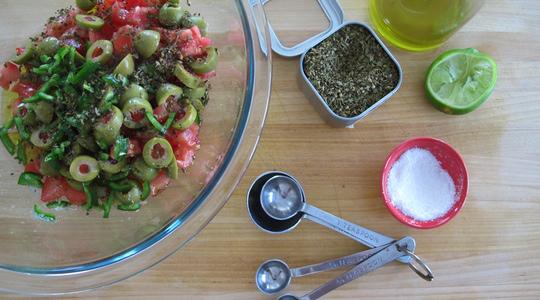 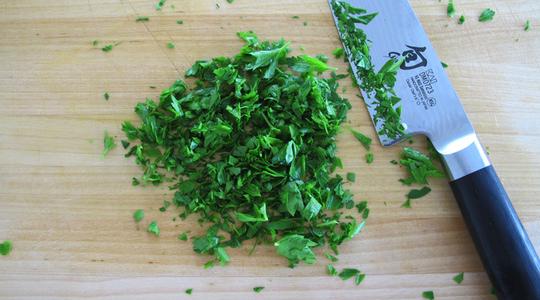