Place the meat in the freezer and freeze until firm around the edges but with a little give in the center, 30 to 40 minutes (this makes slicing easier).

Take the meat out of the freezer and slice it as thinly as you can against the grain.

In a large skillet, heat 1 tablespoon of the oil over medium-high heat. Add the garlic and stir it around to flavor the oil; remove and reserve the garlic. Add half of the meat and spread it into a single layer. Season with ⅛ teaspoon of the salt and ⅛ teaspoon of the pepper. Let cook for 1 minute undisturbed, then quickly stir to cook the raw spots. Now let cook, stirring once or twice with a metal spatula, until the meat is crisped and browned at the edges, 3 to 4 minutes. Transfer to a plate. Repeat with the remaining oil, garlic, meat, salt, and pepper.

Adjust the oven rack to about 6 inches from the top. Heat the broiler.

Split the buns and place them, cut-side up, on a sheet pan. Broil for 1 to 2 minutes, until golden brown. Butter the buns. Remove the top halves to a plate.

Dividing evenly, pile the meat and the onion-pepper mixture onto the bottom buns. Fold each half of cheese over and lay it over the filling to just cover. Broil for about 2 minutes, or until the cheese melts. Add the top buns. Return the sliders to the oven to reheat right before serving.

This recipe was printed from:
https://jessicaseinfeld.com//recipes/philly-cheesesteak-sliders 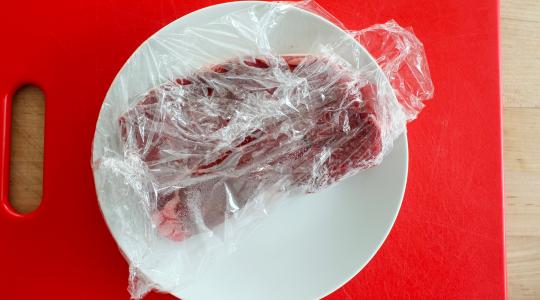 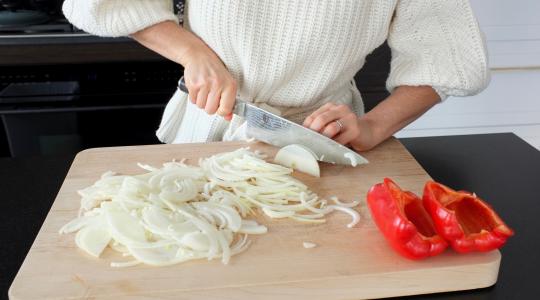 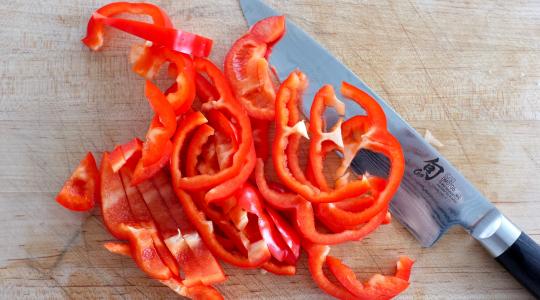 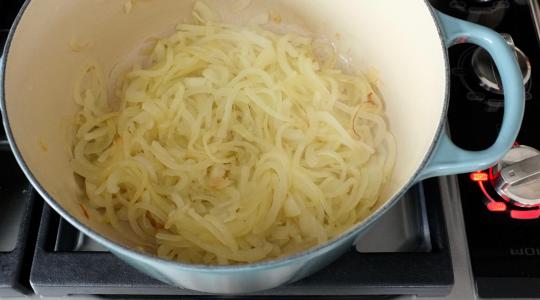 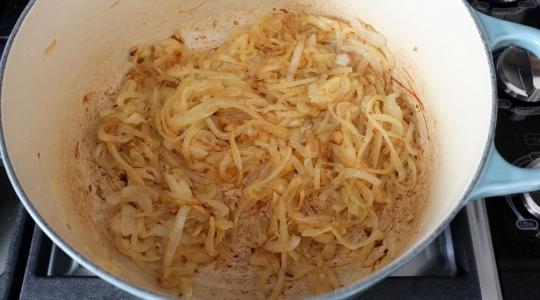 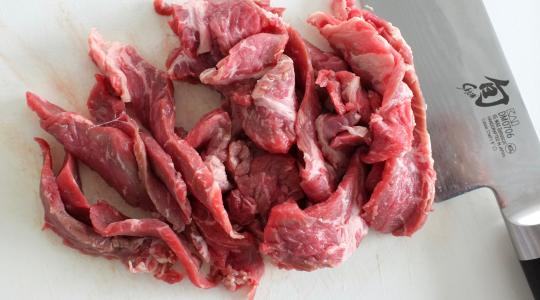 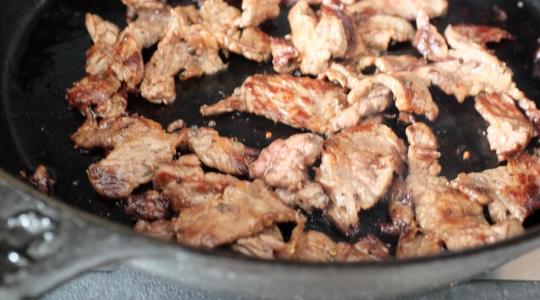 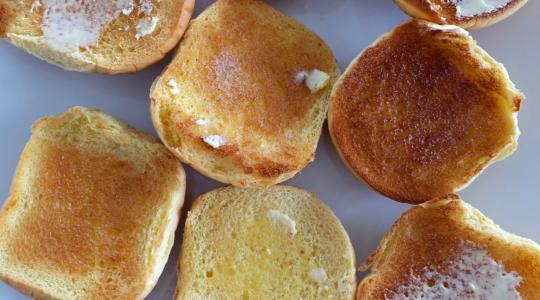 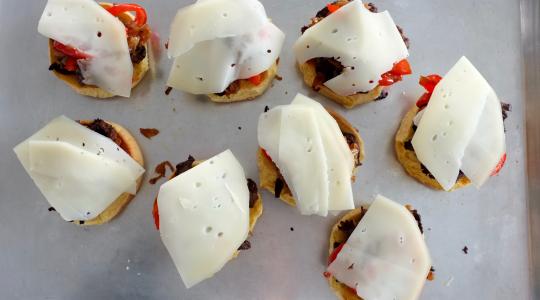 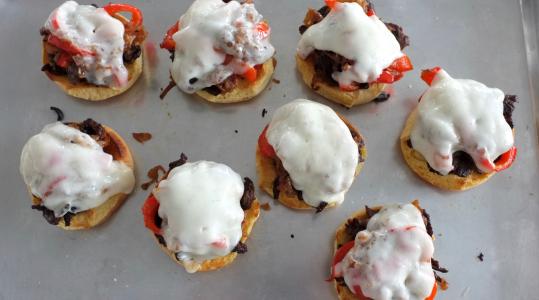 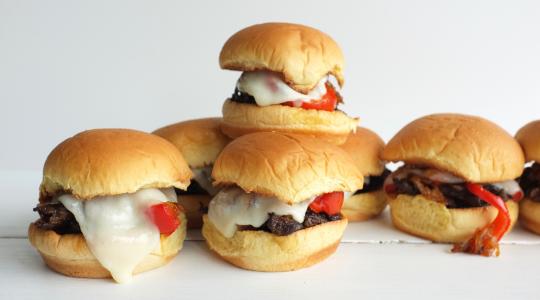