Take out the eggs and separate them – put the egg whites into a (very clean and dry) bowl of a stand mixer or large mixing bowl and let them come to room temperature. Reserve the egg yolks for another use like our Key Lime Pie, Vanilla Bean Rice Pudding, or Butterscotch Pots de Crème.

Over a medium bowl, use a fine mesh strainer to sift the flour together with ½ cup of the sugar and the salt. Sift one more time into another bowl.

Using an electric mixer on medium speed, beat the egg whites until foamy. Sprinkle the cream of tartar over the egg whites. Add the lemon juice, vanilla, and water. Increase the speed to high and beat the egg white mixture just until firm, creamy (not foamy) peaks form, but don’t over beat.

With the mixer on medium speed, slowly pour in ¼ cup of the remaining sugar. Once the sugar is incorporated, repeat with another addition of sugar. Repeat two more times until the sugar is gone. Do not over beat - the egg whites should hold a medium peak and look cloud-like and luscious.

Sprinkle ¼ of the flour mixture over the egg whites. Using a silicone spatula, very gently fold in, pulling the mixture from the bottom of the bowl to the top. Repeat until the flour mixture is incorporated. Do not over fold.

Spoon the mixture into a 10-inch (ungreased) angel food cake pan. Smooth the top. Bake 35 to 40 minutes, or until the cake is golden brown and springs back to the touch. Immediately invert the pan onto a wire cooling rack and let cool completely, about 1½ hours.

Run a paring knife around the outer edge and the inner ring of the cake before unmolding. Use a serrated knife in a sawing motion to slice.

This recipe was printed from:
https://jessicaseinfeld.com//recipes/angel-food-cake 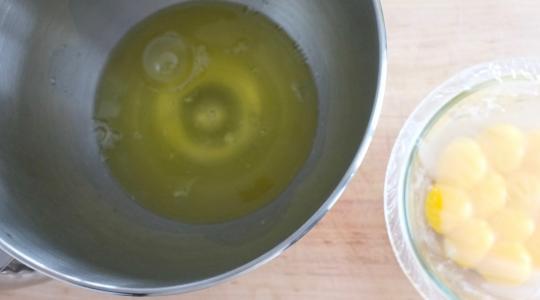 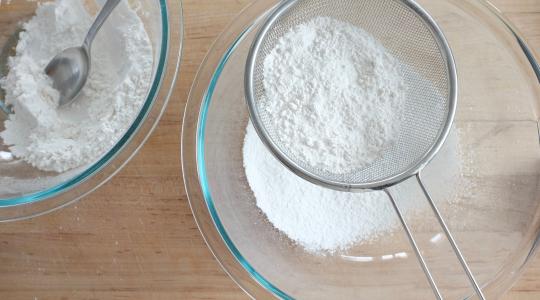 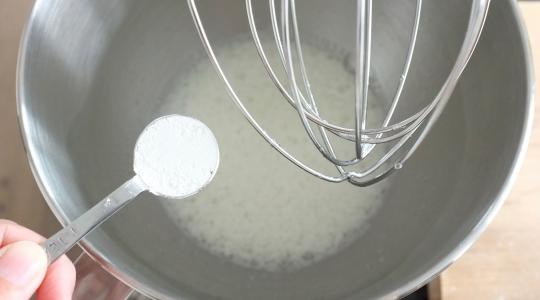 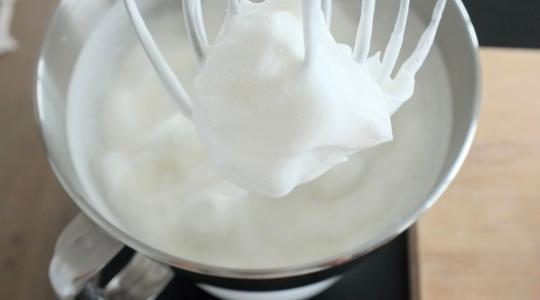 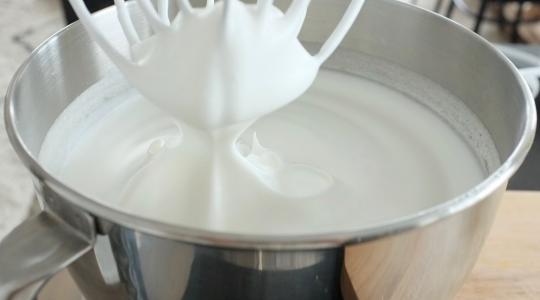 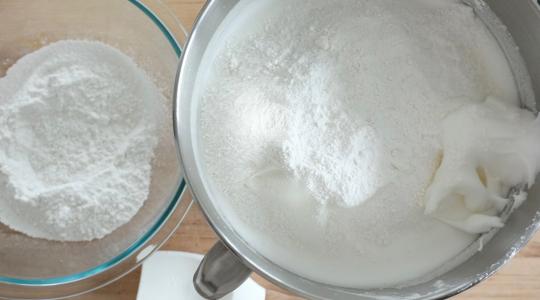 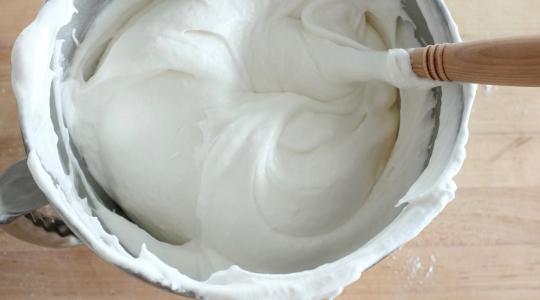 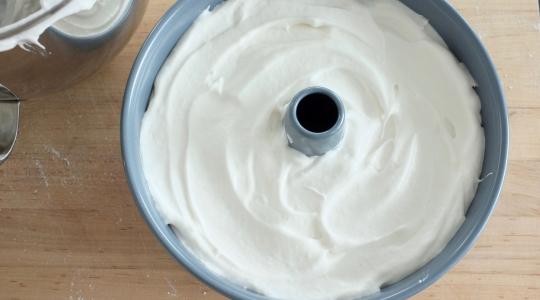 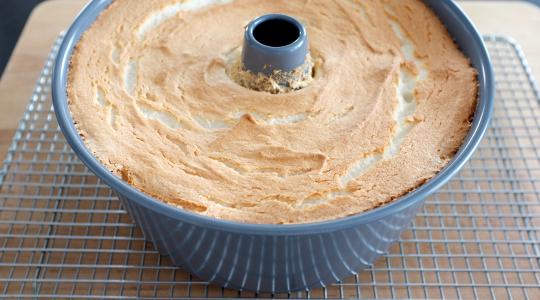 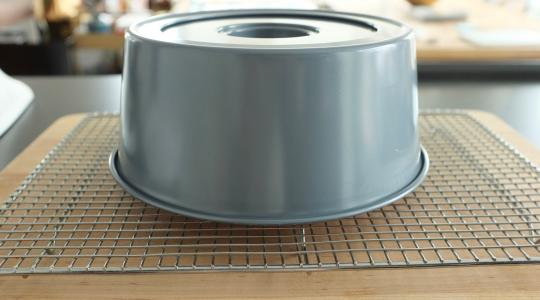 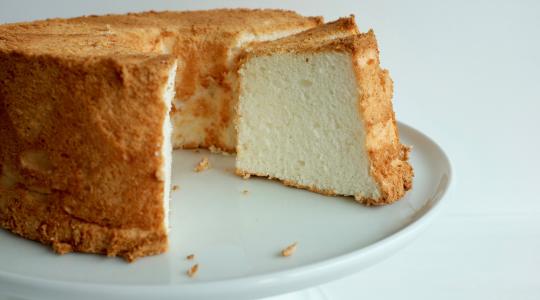 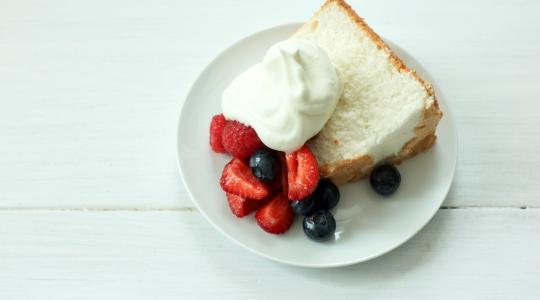