Heat the oven (with two oven racks toward the middle) to 350°F. Line 2 rimmed sheet pans with parchment paper.

In a medium bowl, whisk together the flour, baking soda, ground ginger, cinnamon, cloves, and salt.

In a large mixing bowl or the bowl of a stand mixer, using an electric mixer on medium-high speed, beat the butter, brown sugar, and ½ cup of the granulated sugar until fluffy, 2 to 3 minutes, scraping down the sides with a silicone spatula as necessary. Beat in the egg. Then beat in the molasses and vanilla. Scrape down the sides. Add the flour mixture and, with the mixer on low speed, mix in until just incorporated. The dough will be stiff. Mix in the candied ginger, if using.

Put the remaining ½ cup sugar in a bowl. Between the palms of your hands, roll the dough into 2 tablespoon-size balls, then roll in the sugar to coat. Place 2 inches apart on the prepared pans (they spread).

Bake 13 to 16 minutes, rotating the pans 180° halfway through, until the edges are set (the center will still be quite soft). Let cool on the pan 5 minutes before transferring to a wire rack. Cook a few minutes longer if you like your cookies crisp.

This recipe was printed from:
https://jessicaseinfeld.com//recipes/chewy-gingersnap-cookies 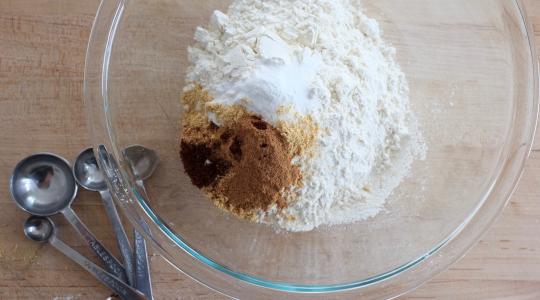 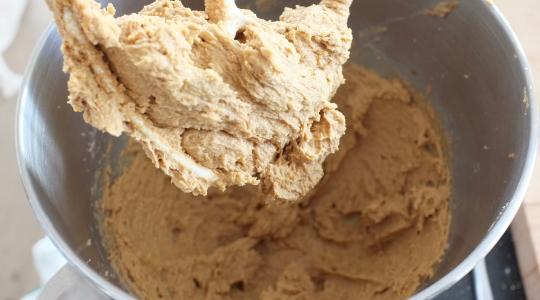 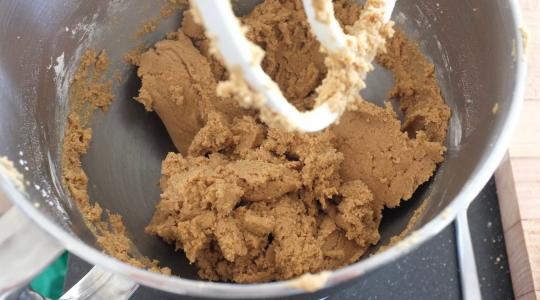 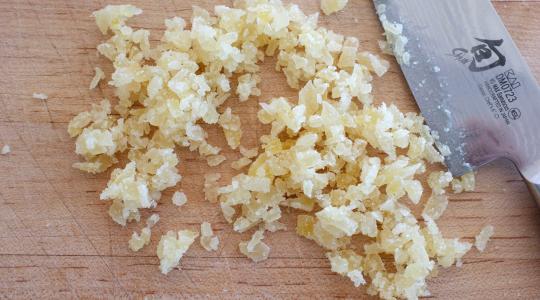 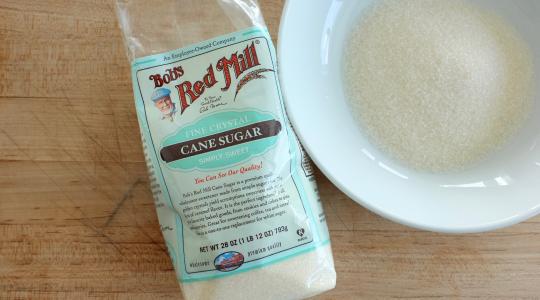 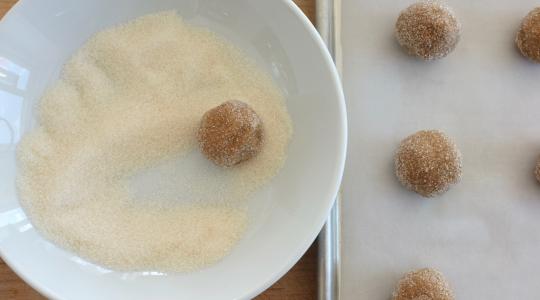 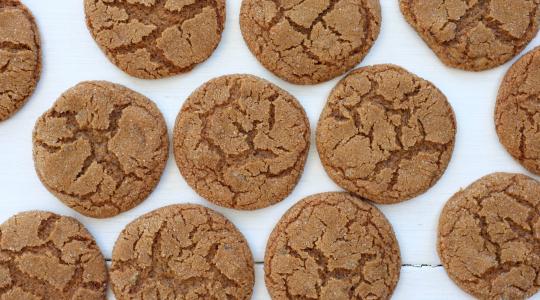